How to Grow Your YouTube Channel Tips and Tricks 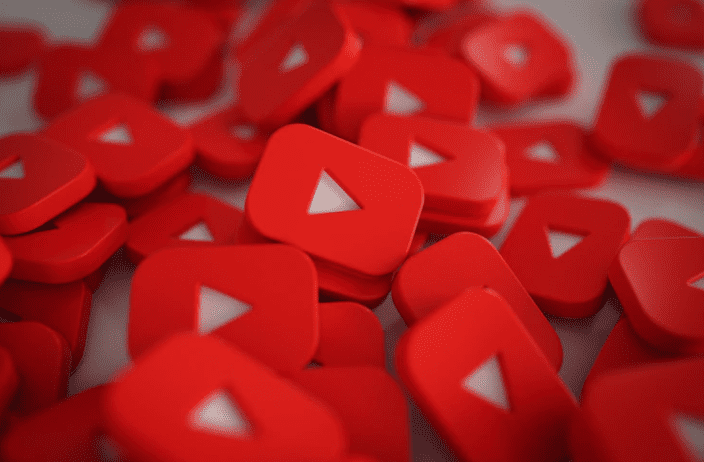 How to Grow Your YouTube Channel Tips and Tricks

As the second-largest search engine after Google, YouTube has the potential to have a significant impact on your business if you get your videos noticed.

However, how do you go about doing this on YouTube? Here are a few things you can do to ensure your YouTube channel grows as quickly as possible!

It has recently been found that YouTube channels that post more than once per week are faring much better and gaining a larger following. Do what you can every day, especially when you’re just getting started and trying to build a large number of YouTube followers. You can quickly rise in the algorithm by maintaining a regular weekly posting schedule that includes multiple posts.

Create a lot of content in the beginning on similar topics to help your channel perform well in the algorithm and build a library of content that will lead viewers from one video to the next, increasing watch time and giving them a reason to subscribe.

Short films and videos may be Oscar-worthy, but if they take six months to produce, your YouTube channel will not grow. Regular video uploads at the same time each week keep people coming back for more.

There are many ways to streamline your production process, whether creating an editing template, setting up a studio, or hiring assistants or a production team for the type of videos you want to make. Keep tweaking your topics and workflow until it’s as efficient as possible.

Make a small video studio for yourself to start shooting as soon as the lights are turned on.

Get Your Audience Hooked at the Start of Every Video

It is up to you and your content to captivate your audience. Show the finished product first if the video is about a project of any kind. People are more eager to learn how you did it when seeing a stunning outcome. DIY and makeover videos will benefit from this method.

Another way to pique viewers’ interest is to tell a story. Storytelling is in our DNA. By starting your video with a story, viewers are likelier to stay and see what happens next. The personal stories of the presenter can also be used as a helpful segue into more complex ideas, making the audience more comfortable with the speaker.

Regardless of how you do it, ensure your opening is relevant to the topic. Viewers clicked on the link because it piqued their interest, so the conversation quickly moved to the topic.

To draw viewers in, some YouTubers begin their videos with something seemingly unrelated to the topic, only later to reveal its significance. This strategy is most effective if you already have a large following that has faith in your abilities.

Titles and credits should be kept to a minimum in length

People have short attention spans. People may lose interest in a video if it has a credit sequence or a long title at the beginning. Additionally, people are less likely to binge-watch if the opener is lengthy, as they don’t want to see the same thing repeatedly.

Your opening title should be no more than a few words long. A five-second opening is ideal. The title sequence for Crystal Joy is an excellent example of a sweet, short, and delightfully quirky title sequence.

Promote Your Videos, Channel, or Website with End Screens

Using an end screen, you can point a viewer to another video or playlist in your channel’s library, a website, or a web page. End screens can only be added in the final 20 seconds of your video, so you’ll need to think ahead about where you want them to appear.

It’s possible to include end screens in your video by framing the subject in a way that allows for them. To keep the audience’s attention, have a conversation over the final screen.

An alternative to the end screens is to add a slate with an image or logo for them to sit on. This is a good choice if you don’t want the final screen distracting your content.

Your video should be free of distractions

If you have long pauses, a meandering speech, a lack of focus, or bore the audience, they may turn to the suggested videos for entertainment. Don’t stray too far from the topic; if you must, keep it interesting visually or with a story. Give them no reason to leave your site.

It is possible to keep your videos fast-paced and engaging simultaneously if you quickly switch between shots. Filming with multiple cameras isn’t required to make cuts. Basic video editors typically include text or transitions that you can use.

You don’t have to spend much time creating content using live streaming. Even though live-streaming has a steep learning curve, it is the most straightforward method of producing video content.

All social media platforms support live streaming. (YouTube Live is the service’s live video feature.) Because you can talk to your viewers in this video format, it’s a great way to keep them interested. The average time spent watching live videos is also quite lengthy.

You can begin broadcasting live video using your smartphone or webcam. Even low-cost webcams are capable of producing high-quality video.

So, that’s all there is to it! To maximize your chances of success, numerous ways to improve your videos and channel.

Leave a reply Click here to cancel the reply

We're not around right now. But you can send us an email and we'll get back to you, asap.